The S in ESG and Why It’s Important 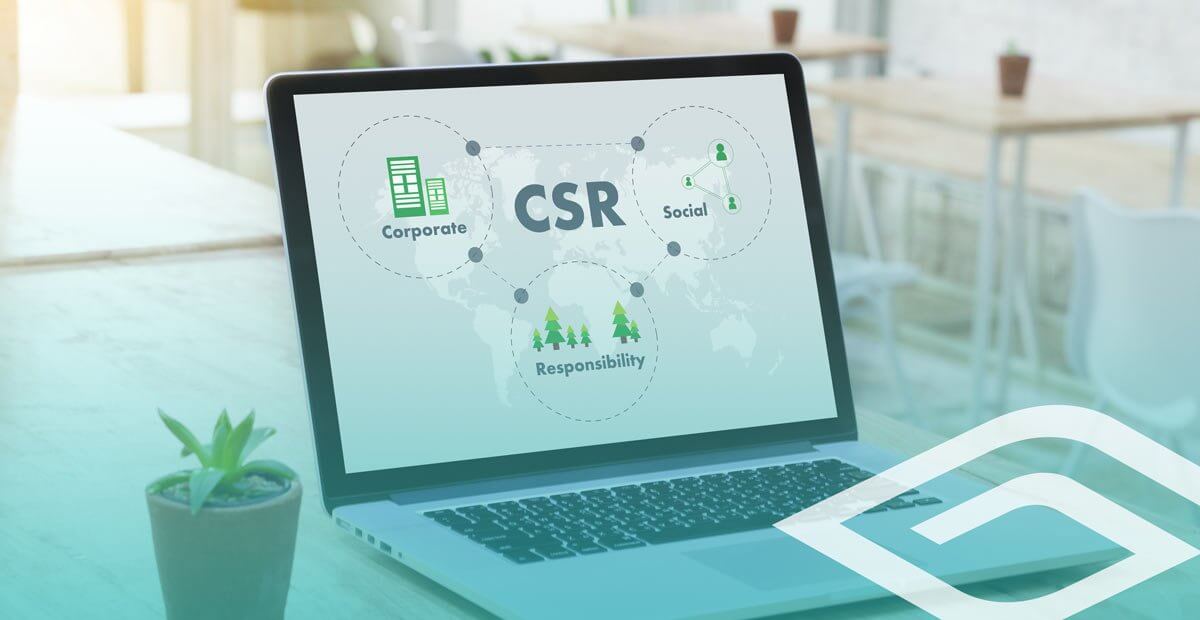 Historically, the primary goal for corporations was the return on investment for shareholders.

Today, that viewpoint is shifting. It has become increasingly important for corporations to consider their impact on the earth, society, and their consumers. That isn’t to say that profit is no longer king because, of course, it is. Corporations simply have more factors to consider when deciding how they will position themselves in the market and industry with these newer ESG criteria.

The acronym ESG stands for Environmental, Social and Governance and refers to criteria that investors and organizations use in order to analyze a company or opportunity for value and effectiveness. ESG investing was historically a restrictive and niche group, however in today’s culture more and more people are paying attention to these standards for ethical company operations. Evidence indicates that asset owners that integrate ESG considerations into their investment decision process not only promote environmental protection, healthier societies, and good governance but have a positive and recognizable impact on their return on investment. ESG investing is sometimes referred to as sustainable investing, responsible investing, impact investing, or socially responsible investing.

For more on how ESG initiatives and honorable investing go hand in hand, check out this blog post. While we explore the social component to ESG today, check out our previous post about the environmental aspect of ESG!

When it comes down to environmental, social, and governance (ESG) issues, more and more investors are looking at how companies perform on human rights. Guarding long-term investments against potential fallout from social grievances has become part of their fiduciary duty. In view of the complexity of global supply chains, however, many mainstream investors have a tough time scrutinizing social issues such as labor relations on a day-by-day basis. ocial criteria also take a deep-dive into the company’s business relationships. Does it work with suppliers that hold the same values as it claims to hold? Does the company donate a percentage of its profits to the local community or encourage employees to perform volunteer work there? Do the company’s working conditions show high regard for its employees’ health and safety? Are other stakeholders’ interests taken into account?

What Is Corporate Social Responsibility?

If you mention any major headline, you’re bound to find a host of opinions on both sides of the issue. Major headlines often have an impact on employees in one or more ways. To mention a few, sexual harassment in the workplace, diversity, global and political issues, environmental issues, natural disasters, human rights, and data privacy and protection are big societal issues. Several incidents have brought workplace harassment and inequality onto the agenda items in boardrooms across the nation. Susan Fowler, a software engineer for Uber, blew the whistle on sexual harassment at the company with an essay that ousted the CEO. The Me Too movement started in 2006 and went viral after allegations of sexual harassment against film producer Harvey Weinstein surfaced in 2017. Supreme Court candidate Brett Kavanaugh is under fire, as several victims have alleged that he committed sexual assault against them when he was young. The Pew Research Center did a survey this year that showed that employees feel that 50% of men get away with sexual harassment in the workplace. About 46% of employees feel that society has a tendency not to believe female accusers.

These incidents have prompted corporations to have zero-tolerance policies for sexual harassment and enhance their internal reporting policies. The issue is also motivating corporations to review whether they afford women equal opportunities for employment.

The headlines have also given fair attention to diversity beyond gender lines. Corporations have responded by giving a larger voice to their employees regardless of culture, language, age, sexual orientation, disability, and background. This effort demonstrates that the corporation values a wide range of identities and perspectives.

CEOs of successful enterprises have shown that they aren’t afraid to take a stance on national issues that affect their employees. The CEOs of Apple and Facebook took a public stance on the Trump immigration ban. Corporations have also taken public stances on issues such as public lands legislation, transgender people in the military and white supremacy. NPR and other media reported that CEOs pressured the President with concerns about withdrawing from the Paris Agreement.

Recent times show a trend toward corporations taking more focused action on social policies where they feel they can make a positive impact. They’re devoting more resources toward proactive initiatives.

Natural disasters have had a major impact on corporations. As a result, some corporations are shifting their efforts away from recovery and more toward prevention, mitigation, and climate resilience. To that end, corporations are relying on innovative technology and re-inventing business models with the goal of managing critical and unpredictable changes related to the climate. Consumer expectations for quality products have increased in recent years, forcing corporations to set higher standards for their suppliers. Consumers have also demonstrated loyalty to corporations that commit to human rights and environmental concerns within global supply chains. In addition to assessing quality products and value-based pricing, consumers are devoted to environmental performance such as water conservation and human rights issues such as human trafficking.

Data breaches have also been a social concern, and that trend shows no indication of slowing down. Corporate boards still need to prioritize privacy and data protection and pursue it as heavily as when media reports of data breaches were new. Corporations are putting more of their financial and human resources into protecting personally identifiable information, as they should.

Why the Social Landscape Matters in Business

The past year has seen continued evolution in the political, legal and economic arenas as technological change accelerates. Innovation, new business models, dealmaking and rapidly evolving technologies are transforming competitive and industry landscapes and impacting companies’ strategic plans and prospects for sustainable, long-term value creation. Tax reform has created new opportunities and challenges for companies too. Meanwhile, the severe consequences that can flow from misconduct within an organization serve as a reminder that corporate operations are fraught with risk. Social and environmental issues, including a heightened focus on income inequality and economic disparities, scrutiny of sexual misconduct issues and evolving views on climate change and natural disasters, have taken on a new salience in the public sphere, requiring companies to exercise the utmost care to address legitimate issues and avoid public relations crises and liability.

Corporations have the opportunity to be the engine behind the social change in the business world. Historically, corporations are reactionary in that they change due to reforms mandated to them by the government. These ESG audits and ESG conscious investors are starting to turn the tide to a more proactive approach. Finding that investors care about certain issues or social campaigns, businesses are starting to see the financial benefits of Social change. Big Business can improve its historically negative image in society, foster greater employee and customer loyalty and drive a global standard for ethics and transparency sorely needed in these times plagued by unethical and illegal behavior at institutions. The Social landscape is increasingly more reputation driven. Take United Airlines for example. If you think back over the last few years, the only headlines that come to mind are negative ones. This has cumulatively had an effect on United’s bottom line. You can surmise this based on the campaigns they have done recently to improve their image as well as the “deals” and price-cuts the consumers have seen on United airfare. In the wake of the 2017 scandal, United shares dropped a dramatic 6% in a single day. The airline is still performing far below its competitors two years later.

Individual consumers are starting to care more about the social reputation of corporations as well as investors in those companies. The combination of these two groups paying attention to social issues in the matters of money can create a disastrous picture for corporations who ignore the idea of social reputation management.

A Board Portal that Understands the Social Needs of Corporate Governance

Govenda recognizes the complexity and weight of corporate board decisions. The duties and responsibilities of boards motivated Govenda to create its software solution that supports good corporate governance.Govenda motivates board directors to ask better questions to gain insight about their normal board duties, as well as to think beyond that and factor in how the corporation positively affects the greater community, the nation, and the world.

The Importance of Implementing a Board Social Media Policy